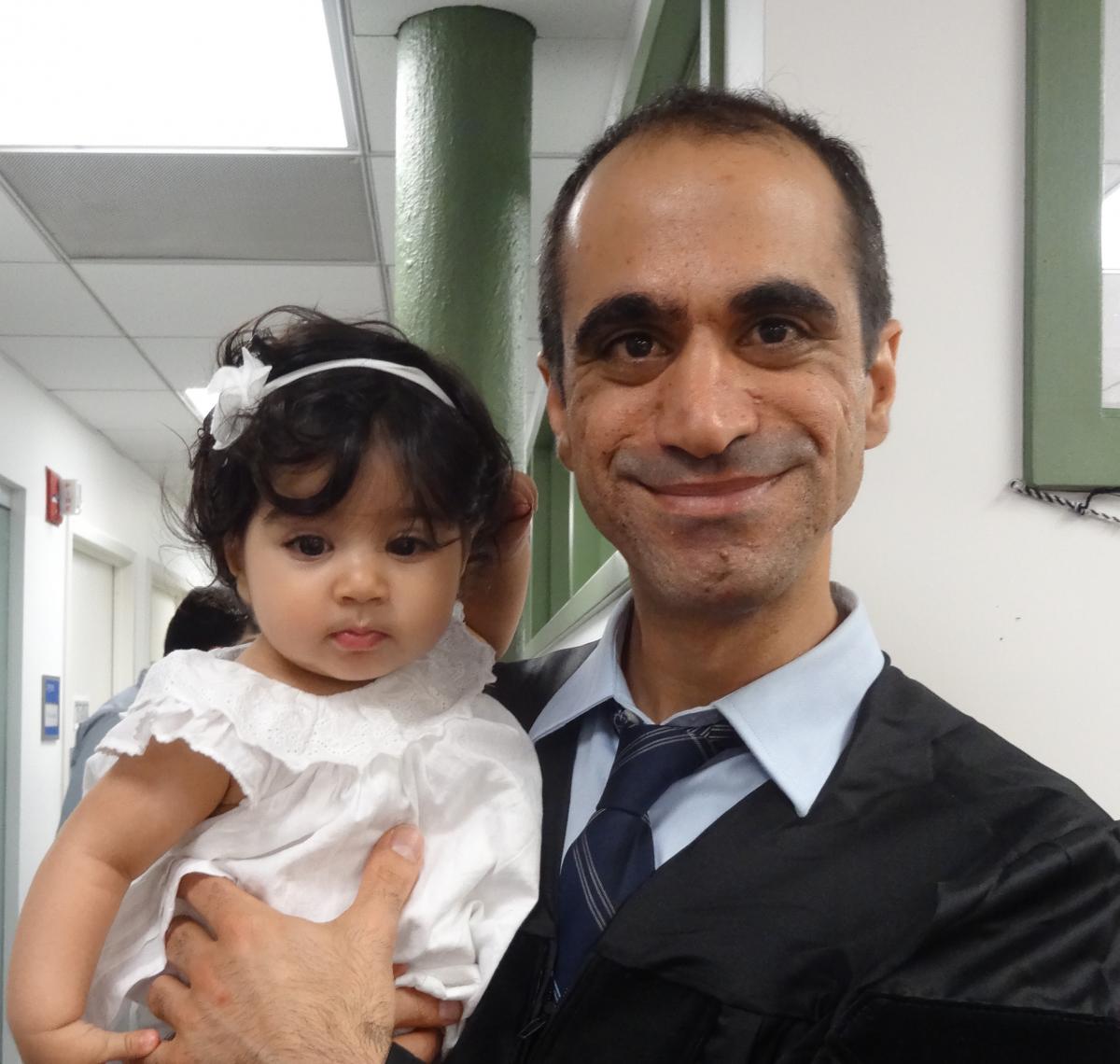 Seraj Assi graduated with a PhD in Islamic Studies. He is an Adjunct Professor of Arabic at George Mason University and also a Visiting Researcher at the Center for Muslim-Christian Understanding (ACMCU) at Georgetown University.

His dissertation was on “History and Politics of Nomadism in Modern Palestine (1882-1948)”. Seraj’s research examines the history and politics of nomadism in Mandate Palestine. By nomadism, he refers to the emergence of a territorialist discourse that views tribal formation as the antithesis of rootedness, belonging, and national identity. Drawing on primary sources in Arabic and Hebrew, he aims to show how local conceptions of nomadism have been reconstructed on new legal taxonomies rooted in modern European theories and praxes. By undertaking a comparative approach, he maintains that the introduction of these taxonomies transformed not only local Palestinian perceptions of nomadism, but perceptions that had characterized Hebrew and Jewish literature.